Designing for a 10 person startup in San Francisco 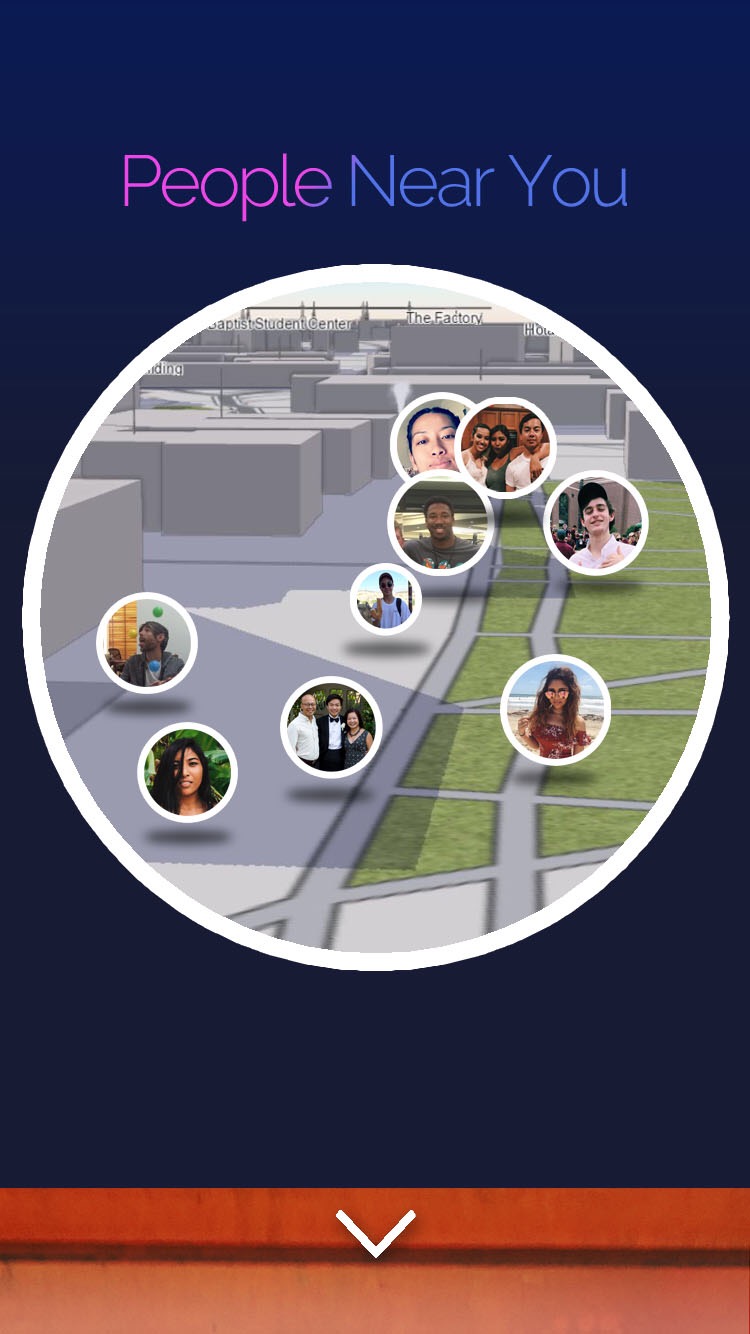 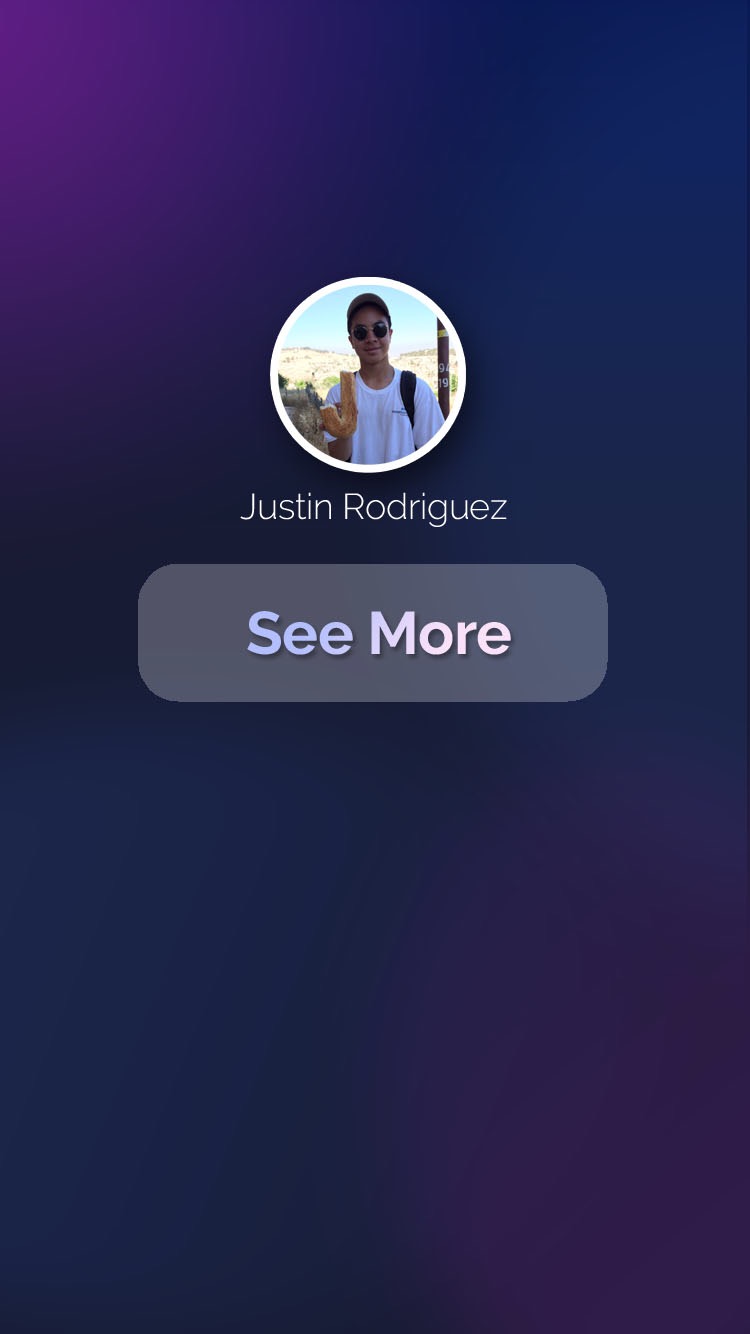 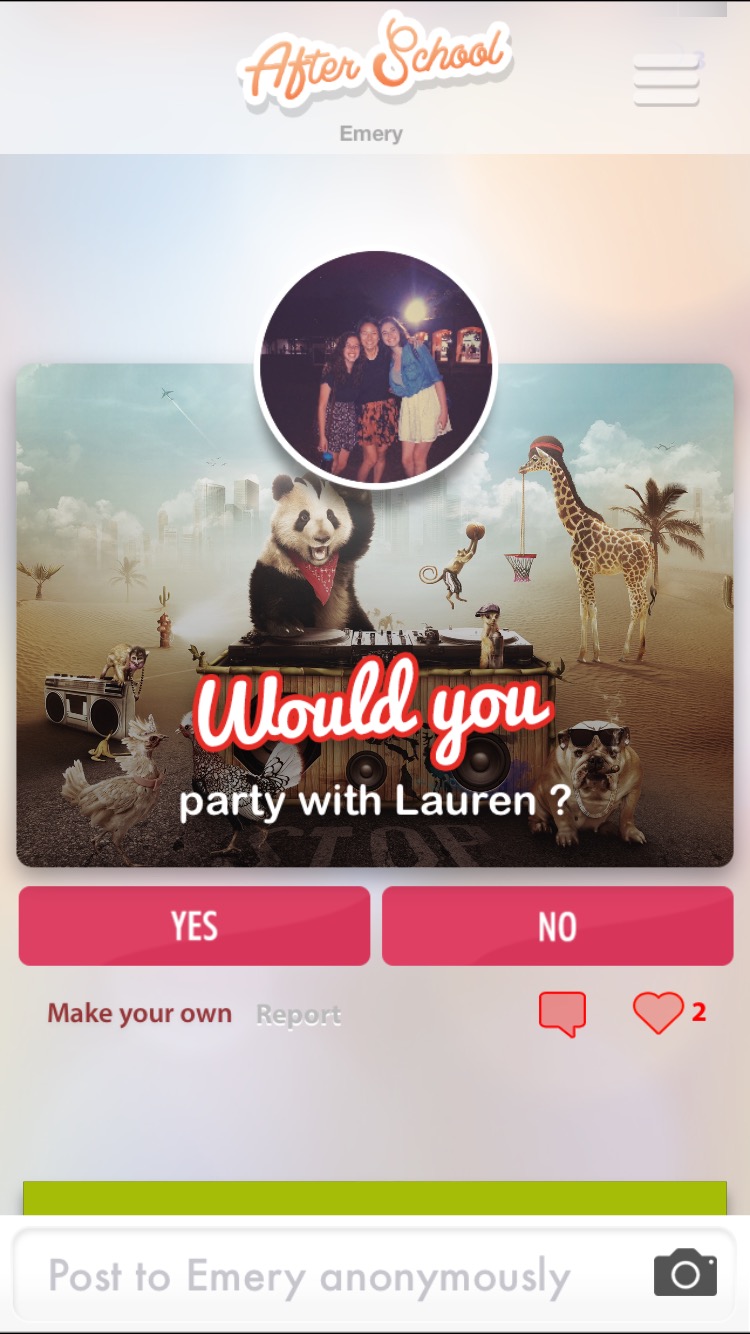 I worked as a UI design intern for One Inc (the company behind After School App) in the Summers of 2015 and 2017. I worked to develop products that catelyze high school and college students to connect with each other. A feature that I worked on matches high school students by asking questions like "Would you go eat cake in chinatown with ____?" If both students asked that question about each other answered yes, they would be matched. In the first 3 months after being published on the After School App, the matching feature made over 500k matches. I also aided in the ideation and design of new products for the One Inc.

I had the privilege to work for One Inc both in the first year of the After School App re-release, and in the later stage of a startup. I learned a lot about the tech industry, and startups.

In my freetime, I improved my iOS development skills with one of my co-workers and other interns around San Francisco (where my internships were). The biggest impact this experience had on me was that I realized how big of an impact I could have on people by creating a good product. My experience was highly rewarding, and it spiked my drive to improve more people's lives.